General Frame Agreement signed with EPC ELSE Enerji Ltd. for the delivery of string and central inverters for PV projects to be realized within one year.

German inverter specialist SMA has announced today that it has signed a general frame agreement to supply 154 MW of its central and string inverters to Turkish EPC ELSE Enerji Ltd.

The agreement will see ELSE Enerji commit to realize solar plants throughout Turkey over the next 12 months, using SMAs inverters in each project.

According to SMA, most of its installed inverters in Turkey are located in regions 1,000 meters above sea level where temperature extremes can range between minus 40c in winter and higher than 45c in summer months. Often in remote regions with poor infrastructure, these solar plants are costly to maintain and often exposed to high levels of sand and dust, hence the preference of ELSE Enerji for SMA products that have proven reliability under such challenging climate conditions.

“In the rapidly growing Turkish PV market, we have chosen to strengthen our cooperation with SMA based on the reliability, consistency and high quality that SMA ensures worldwide,” said ELSE Enerji founders Mustafa Herdem and Serhat Cay.

Despite political uncertainty, Turkey remains poised to enjoy further solar PV growth, and last month announced a new 1 GW solar tender to be launched before the end of the year.

SMA has long been present in the Turkish solar market, and this latest supply deal is certainly good news for a company that has recently had to lower its 2016 financial outlookon the back of intense price pressure. 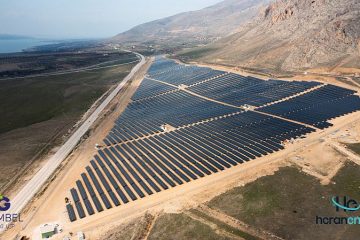 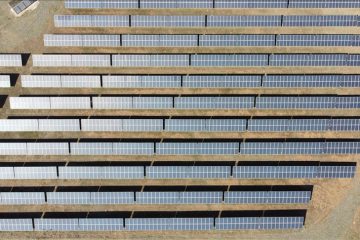